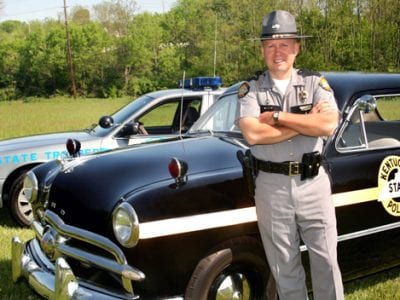 (FRANKFORT, Ky.) – The leader of the premiere law enforcement agency in Kentucky is retiring February 29, 2016 after 34 years of service to the agency. Rodney Brewer, who has served eight-and-one-half years as Commissioner, was appointed by former Governor Steve Beshear and sworn in December of 2007. Brewer, who has served the Commonwealth with dignity, says his role as […]

Quarles reflects on importance of FFA in Kentucky

By Ryan Quarles Commissioner of Agriculture Commonwealth of Kentucky FRANKFORT – This is National FFA Week, so I wanted to let Kentuckians know how important FFA is to me. Growing up on a farm in central Kentucky, where my family has lived and farmed for more than 200 years, I proudly wore the blue corduroy jacket as an active member […] 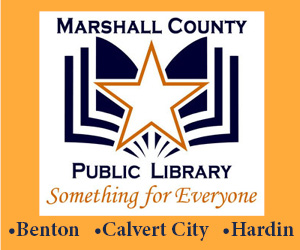